in Highlands Life, Wine and Dine

Award winning wine producer and interior designer Katrina Hill chats to The Fold about the colour psychology of beige soil, why she wants to meet Francis Mallmann and how nature guided her first Syrosa.

From colour swatches to malolactic fermentation, Katrina Hill never set out to own and run a vineyard. In fact, with a busy interior design and colour consultation business in Redfern it was the furthest thing from her mind.

The 125-acre property she owned with then husband Ricardo, was a weekend retreat which her husband decided to turn into a vineyard. It turns out the property was perfect for grape growing and whilst the marriage did not survive, the grapes thrived in the mineral rich soil and Katrina found herself a single woman juggling two companies.

She did what any entrepreneur would and threw herself into learning all about viticulture and through sheer hard work mixed with a lot of determination, a decade on, she has carved herself a name for being a vigneron to watch with her Canyonleigh property, Far Ago Hill. 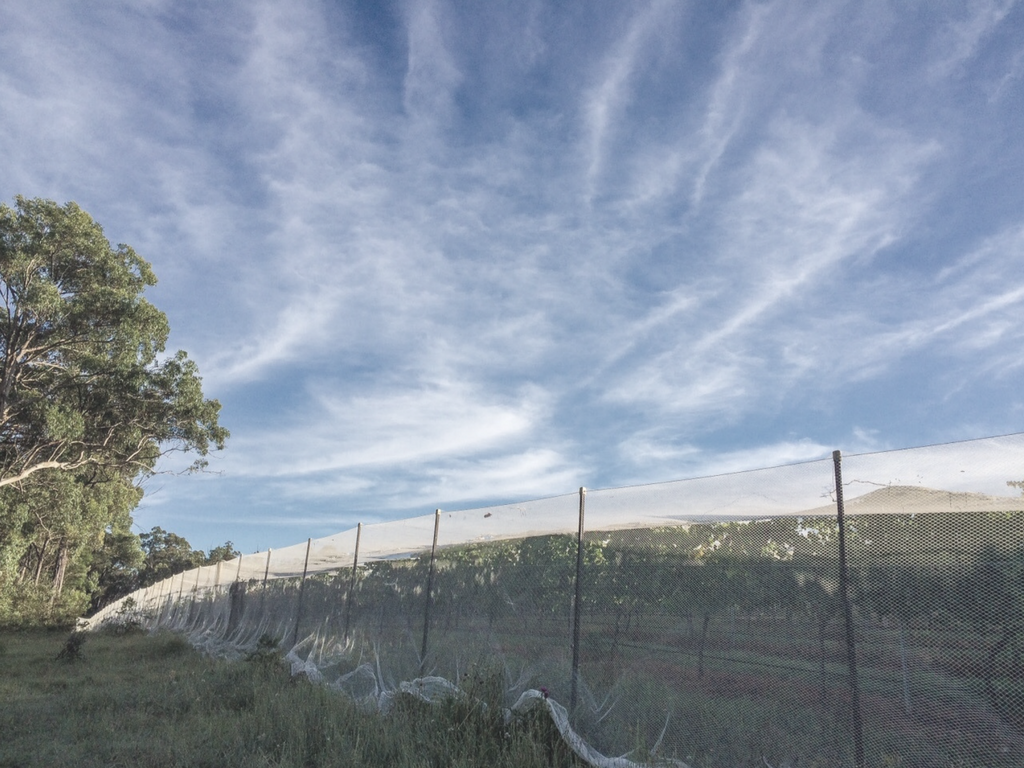 Whilst her title reads interior designer and vineyard owner, we here at The Fold would argue that Katrina Hill is also gifted story teller. She makes it sound so easy but we all know every overnight success has usually taken a decade of blood, sweat and tears as well as 80 hour working weeks to achieve.

And what started as a country getaway went on to become one of the most extraordinary learning curves of Katrina’s life so far. As she says “You don’t know what you don’t know. But looking back, would I as a single woman get into agriculture? …..unlikely.”

“In Australia agriculture is a really unsupported industry. The government does not make it easy. We are taxed on wine sales, stock/pest control tax, wine levy tax, WET (wine equalisation tax) …and it goes on. The actual person on the land is making less than every other business in the sales chain. Tackling this industry for the first time is definitely something I would have preferred to do as a partnership but here I am.

It’s a love hate relationship. Some days I want to scream at my wombats who were offered 119 acres of land to roam on but of course choose the 6 acres my grapes are planted in to make their home or the universe for making every netting day, the hottest on record. As if it is not hard enough!!

But then there are the good days like today when my friend Clara calls from Wildes Meadow to tell me she is in love with the new Syrosa and taking some to dinner tonight to share with friends so they will all buy a case.“

Katrina has taught herself how to drive a bobcat and a tractor towing a 2-tonne sprayer, she makes emotional business decisions, regains her sanity with yoga, listens to angels in her dreams, unapologetically zigs when everybody else zags and generally defies convention.

But make no mistake her shrewd and intelligently planned business decisions have created one of the most celebrated Pinot Gris in the state. As she said at an industry lunch “94 points from James Halliday, the highest rated Pinot Gris in the region, served in fine establishments – the fairytale came true” And the magic continues with her sell out Shiraz and her newly released Syrosa that has the industry buzzing. 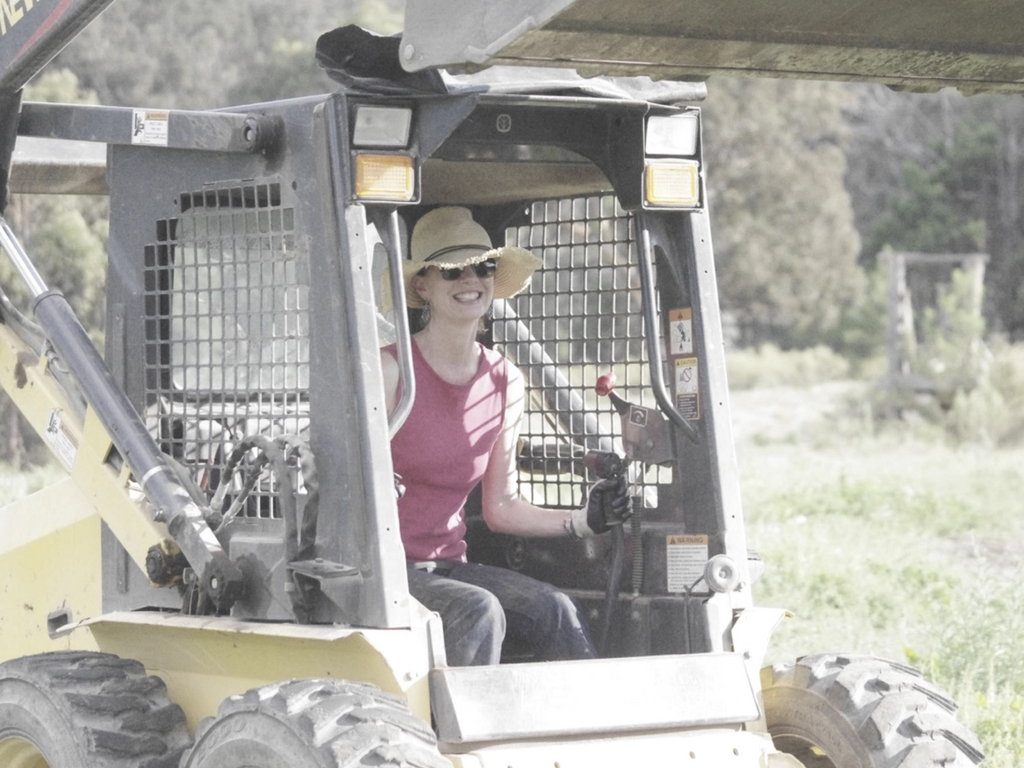 Initially her copper hued Pinot Gris was looked upon by some as breaking the mould, as it was not the expected yellow colour. Now 7 years on, at a time when aromatic wines are on trend, her characteristic hue is recognised and celebrated.

The choice to add Shiraz to her wine portfolio in 2014 and 2016 was a self-confessed ‘emotional decision’ that produced an elegant wine with subtle pepper flavours that she refers to as, at her own peril, ‘Chick Shiraz’ as it’s a stark contrast to its punchy Barossa and Coonawarra cousins. And this year her Shiraz grapes became Far Ago Hills first Syrosa due to the what she describes as an episode right out of GOT “the rain is coming….the rain is coming” and boy did it. Picking early meant saving her grapes, so mother nature made the choice for her.

And it is the connection to earth that she respects and is the key driving force behind everything Katrina does. She trusts her instincts, respects the land with bio dynamic farming practises and never loses her sense of humour. She jokingly commented when describing her two worlds” the real struggle for me as an interior designer is that my soil is beige. I actually have the Dulux colour card for my soil! Do you know how boring the colour psychology of beige is? Now copper the colour of my grapes, that is a different story…” 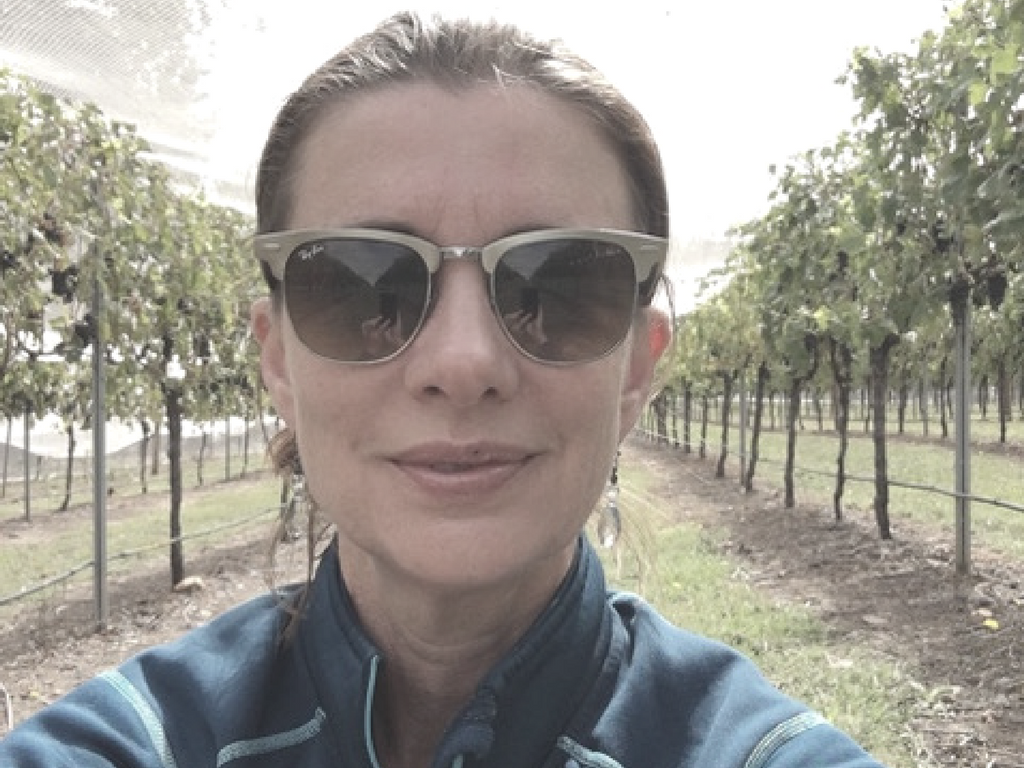 Talking to Katrina is like laughing with your bestie but there is a very serious side to this trail blazer. Her global wine knowledge reveals her passion and love of this industry and her taste in dinner party guests reveals her interior design nature with her willingness to break bread with life’s more colourful characters.

When asked who she would most like to meet Katrina replied “A crazy South American chef called Francis Mallman who I have seen a Netflix documentary on – he is a misogynistic bastard, married so many times its outrageous but he does incredible things with food. Tying beasts to a cross and char grilling them…now that is someone I would love to chew that fat with”

After researching Francis we too would like to chat to this Argentinean chef. When asked about his menu and the vineyard his restaurant is located in, Francis replied “I love these wines. But I don’t believe in pairings.” He laughed. “I believe in clashes in the mouth, I like to eat something that’s delicious and a wine that contrasts with it, and they both fight me to convince me who is the best.”

Now that is one dinner party The Fold would like a seat at.

With no cellar door how do you buy Katrina’s Far Ago Hill Wine? Try one of the local retailers or just email her direct and she will drop a case over next time she is passing by. You will love every drop. http://www.faragohill.com/ 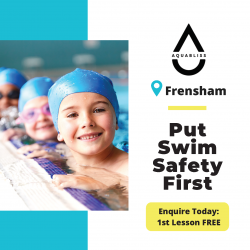 Get Back To Nature With This Family Friendly Bushwalk    We put the hiking boots on, packed the backpack with snacks and explored the Erith Coal Mine Walking Track at Morton National Park, Bundanoon. It's super easy to get to, perfect for mini explorers and gets a ten out of ten for beautiful scenery. Here's eve...